This is an old portfolio maintained just for historical purposes.

Here you can find a list of the projects I’ve worked on in the past and those I’m working on right now. This page is regularly updated to show my current projects. Last updated: 19 December 2016.

Here are some quick links if you don’t feel like browsing through the full list of projects.

Following is a full list of my projects, sorted by category. You can click on any of the following category titles to skip directly to that category:

Here are some of my projects related to physics. Note that these often intersect with electronics and programming categories, so you might also want to check those categories.

Right now I don’t have many projects related directly to mathematics, but you can find many math-related projects under the programming category.

Here are some of my programming projects developed in Java, PHP, C++, C, PHP, HTML, CSS, MySQL, and more.

Here are some websites that I’ve worked on recently. Note that these projects don’t include just making the website, but also stuff such as working with the linux command prompt, setting up a server and working with databases.

Here are some of my projects from electronics. Many of them are also related to programming.

Recently I became interested in filmmaking and I have produced a few videos which are on my YouTube channel. The videos include “53 Things to do in Hong Kong” where I describe the places I visited in HK, “Taiwan Trip 2016” which is a kind-of vlog about my week trip to Taiwan, and “London at Night” which is a night tour of London’s famous tourist places. The newer videos were filmed using Sony RX100 mkIII and processed using Final Cut Pro X. [added 18/12/2016] 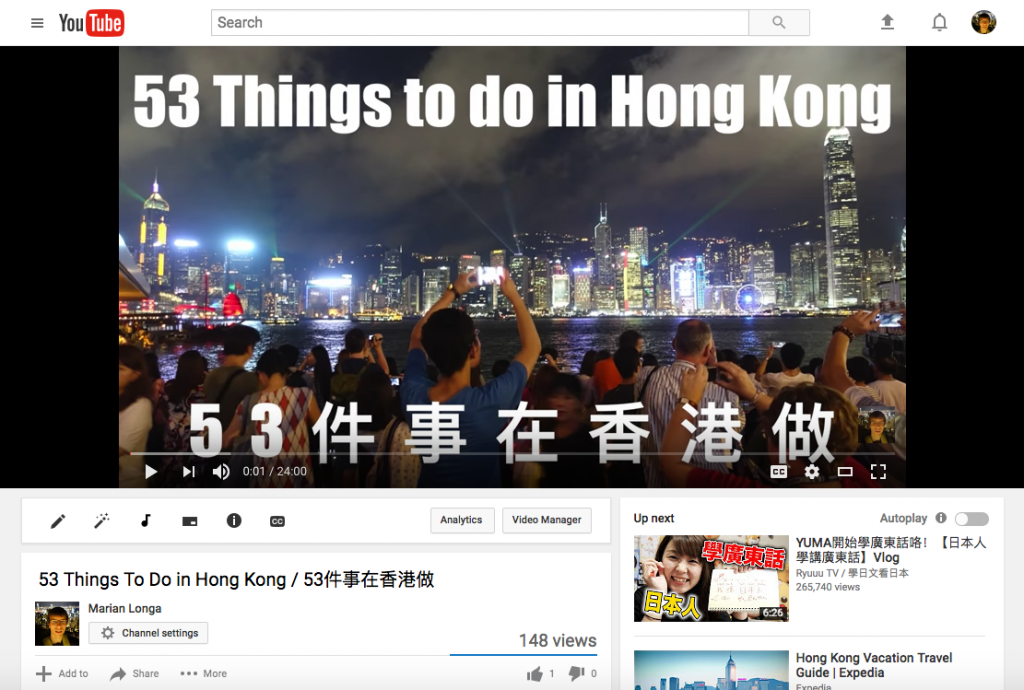